Get Your Promotional Juices Flowing With These Clever Halloween Campaigns 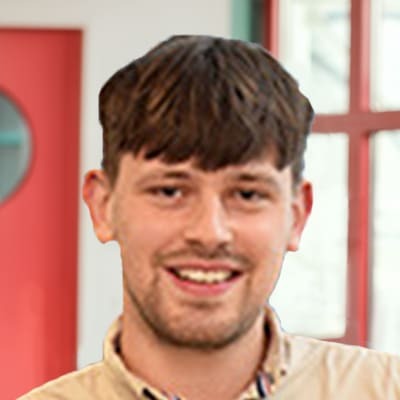 It’s just over a week until Halloween. Whether you’re a fan of spooky season or not, there’s no doubt it’s a good time to run a promotion.

It’s much better suited to certain brands and industries than others. But even if Halloween doesn’t fit your brand identity, there are some great campaigns out there to provide inspiration.

So, here are our three favourite Halloween promotional campaigns for 2020...

If you’re not familiar with Chipotle’s ‘Boorito’ promotion, it’s become a bit of a phenomenon since it first launched back in 2000.

The US-based Mexican restaurant chain offers customers a special, reduced-price menu in the lead up to Halloween. You can get any of the brand’s core menu items - burritos, bowls, salads or tacos - for just $3.

Either way, the Boorito promotion does a great job of promoting Chipotle while also encouraging participation from customers. To top it off, $1 million of sales from the promotion will go to Chipotle’s Cultivate Foundation.

The second Halloween promotion on our list is considerably more spooky than the first. But it does a great job infusing a standard product with some Halloween spirit.

Season Six: The Haunting of Verdansk is available to play on Modern Warfare and Warzone for a limited time between 20 October and 3 November.

The new Halloween release features a special game mode and map, complete with terrifying appearances from the villains of SAW and The Texas Chainsaw Massacre.

Call of Duty is one of the most successful game franchises of all time, so this special Halloween promotion is less about selling a product. Warzone is free-to-play, after all.

Instead, it’s a perfect example of a promotion aimed at brand awareness and customer loyalty. This kind of content is precisely the kind of thing that strengthens the brand's relationship with its customers (players) in the long run.

The final promotion on our list comes from SendAFriend, a US-based company that specializes in cuddly care packages.

SendAFriend allows its customers to send fluffy toys with personalized messages all over the world. They also donate 10% of their total sales to pediatric hospitals.

This Halloween, SendAFriend offered a special bundle deal including a selection of Halloween goodies alongside their cuddly toys. They even released a limited edition Halloween toy, Boo the black cat.

SendAFriend’s Halloween bundle is a great example of a seasonal promotion aimed at upselling their normal offering.

SendAFriend also use another clever promotional technique on their website. Visitors can play a virtual spin-the-wheel game for the chance to win a variety of discounts.

All they have to do is provide their email address and phone number for SendAFriend’s marketing campaigns.

All-in-all, SendAFriend does a great job of marketing itself with the help of promotions. You can even see the 10% donation to charity as a marketing technique of sorts.

Inspiration for your own promotions

No matter what business you’re in, there’s plenty of inspiration you can take from these examples. Each brand has successfully launched their own creative promotional campaign with a distinctly Halloween twist.

This way of thinking translates directly into all aspects of promotional marketing, so take note. 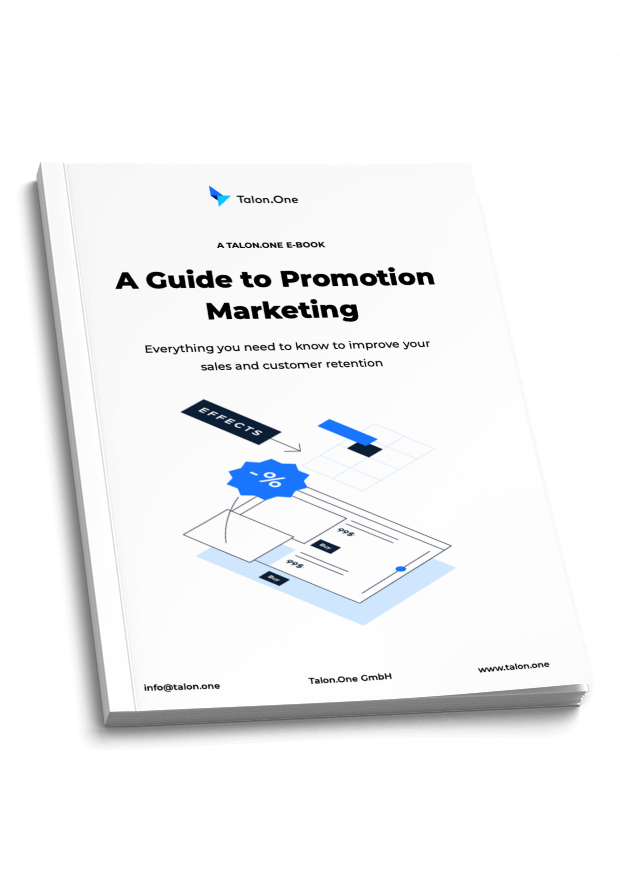 Your definitive guide to loyal customers
Get Your Free Playbook
share this article
Download Your Talon.One Promotion Marketing eBook

You might think there's no need for geofenced promotions during lockdown. But some use cases are still relevant.

Our commercetools integration is great news for brands looking to add a loyalty program to their eCommerce store.