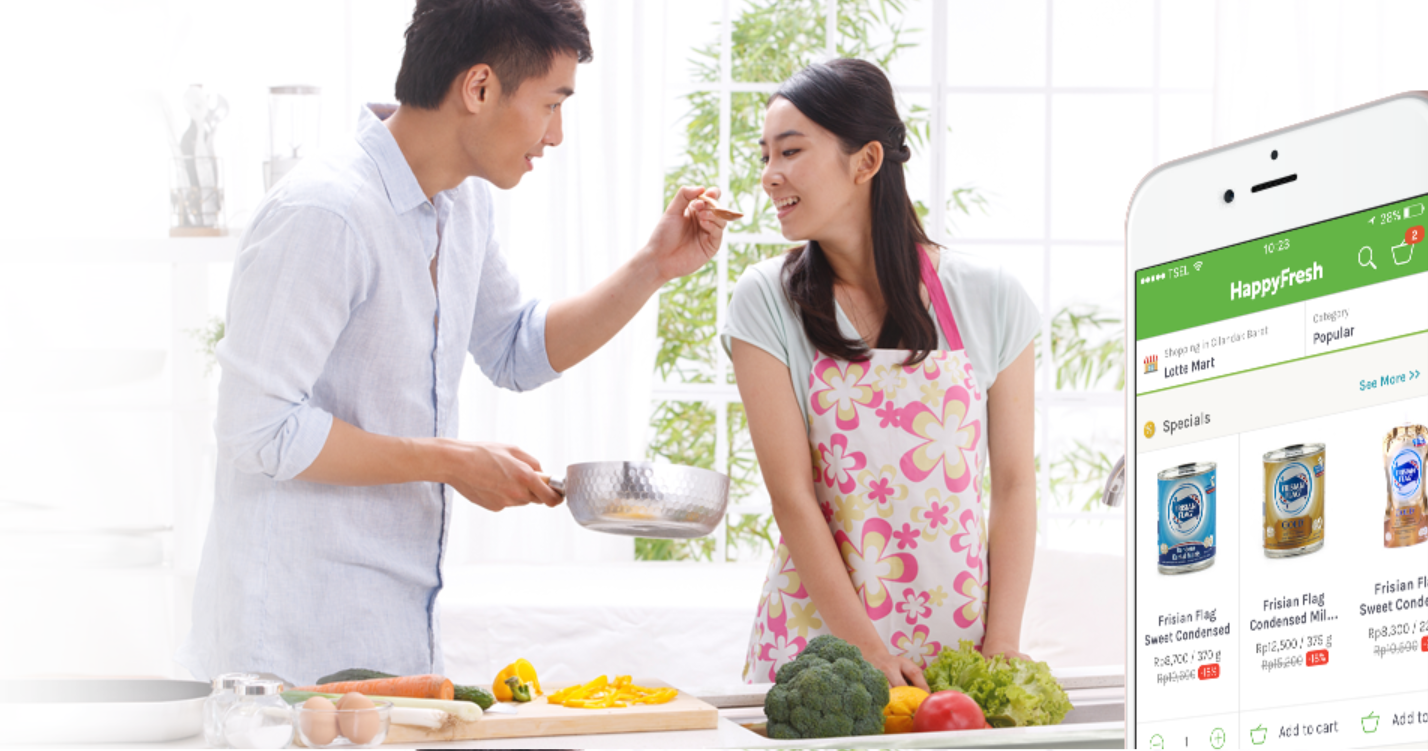 HappyFresh has an effective loyalty program, which successfully keeps users active on their platform. Users that are active in their loyalty program have a 14% higher repurchase rate than average users. Because of this, HappyFresh wanted to find ways to get more points to more users — with the goal of driving even more activity.

HappyFresh decided to gamify its loyalty program by using the benefits of Talon.One and Braze working together. The aim was to make customers feel like they ‘earned’ loyalty points rather than receiving them for free. When you feel like you’ve worked to earn something, you develop a greater sense of attachment to it.

Gamification was a perfect option because it:

Spin the Wheel gives random rewards to users. They built a proof-of-concept version of the feature using Javascript but quickly realized that in order to make it engaging, they needed to have large ‘jackpots’ on offer. However, they couldn’t have huge rewards on offer if every prize had an equal probability because it would risk becoming far too expensive. The conclusion was to create an assigned probability for each prize to control the distribution of rewards. For this, they built an API, which gives out awards in the correct proportions.

How does the integration work?

With the Braze customer engagement platform and Talon.One’s Promotion Engine, HappyFresh were able to get their Spin the Wheel feature up and running quickly and with minimal development time.

“Talon.One’s Management API is super organized and easy to digest. Everything you need is there.”

Spin the Wheel is a simple but effective gamification element that led to a 14% increase in the repurchase rate for HappyFresh.

Find out how it works in our case study.

Find out how our clients use discounts at Talon.One

River Island, one of the most successful fashion brands of the British high street, joins Talon.One to create omnichannel promotions.

Submit the form to get the case study