9 excellent examples of gamification in retail

Interest in gamification has skyrocketed over the past few years. As businesses digitize, new opportunities to improve customer experience open up. Gamification has become a key focus for many brands, so much so that the gamification market is expected to reach a valuation of $30.7 billion by 2026.

Gamification is by no means a digital-only technique — many brands still use physical gamification elements to great effect. But it’s now easier than ever for brands to include gamification and gamified elements as part of their offering to customers.

In this blog post, we’ll take a look at 9 fantastic examples of retail gamification, and explain some of the techniques in action. But first…

Gamification is the use of game-like elements, mechanics and design in non-game settings. Its primary purpose is to engage users with a more exciting, rewarding experience.

In retail, gamification is used for a number of different purposes. Usually, the immediate objective of gamification is to increase engagement, acting as a stepping stone to other outcomes.

The examples below use gamification to aid brand awareness, drive customer loyalty and engagement, increase sales, and everything in between.

The promotion featured special limited edition Pepsi cans with scannable QR codes which loaded AR versions of the players on users’ phones. Users could then participate in a virtual kick-up game with social sharing features via Instagram.

The AR game was part of the company’s ‘Pepsi, For the Love of It’ campaign, a cross-channel digital experience aimed at increasing customer engagement and driving brand recognition. 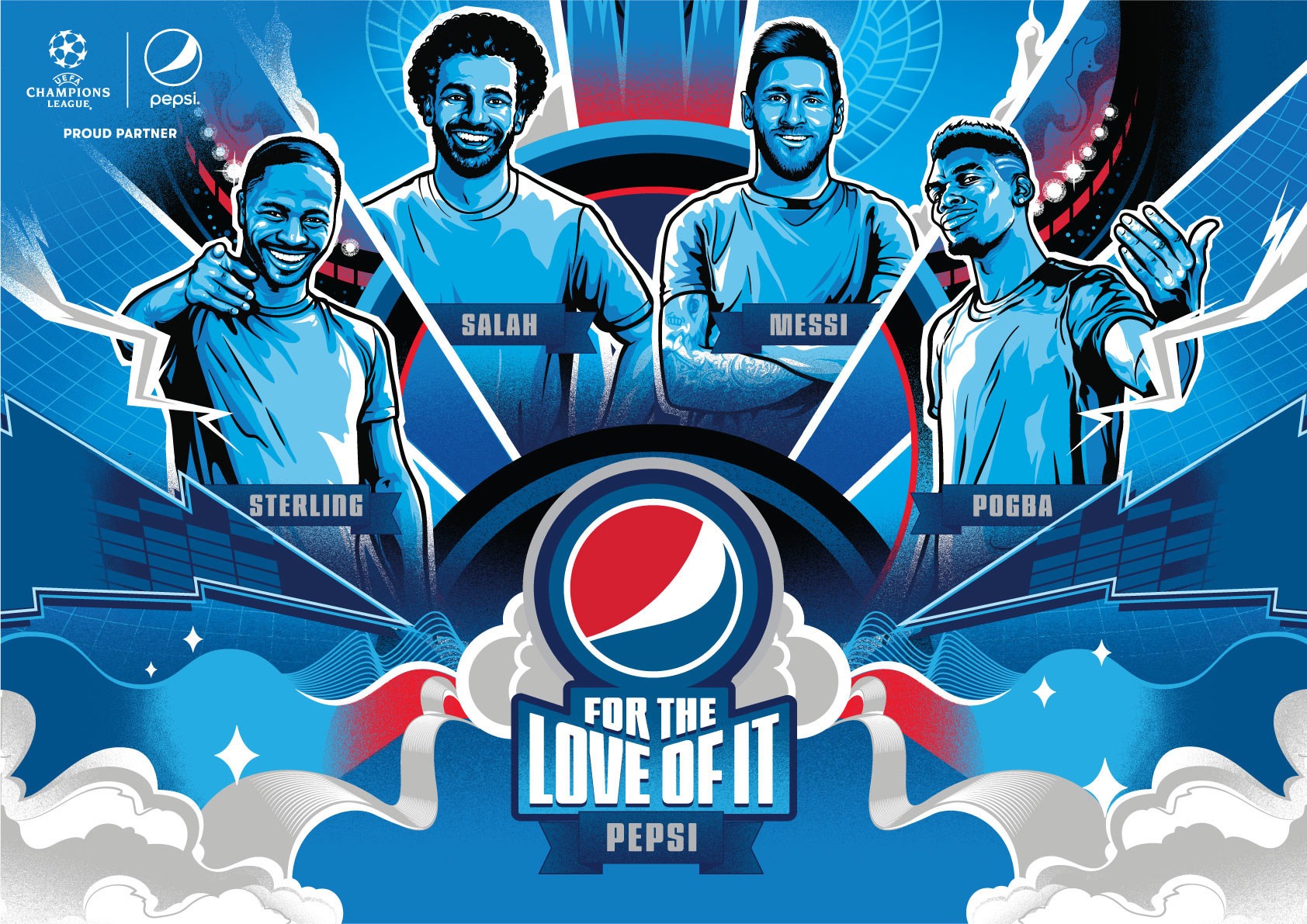 In 2019, T.J. Maxx launched a gamified awareness campaign featuring gamified pop-up installations in six different locations in New York and Los Angeles. Each pop-up featured a selection of products curated by a group of six celebrities and influencers.

Members of the public had the chance to win the contents of each installation if they correctly guessed the combined value of the products on display. All they had to do was post their guesses under Instagram videos posted by T.J. Maxx or tag them via the #maxximizing hashtag.

As far as gamification campaigns go, T.J. Maxx’s ‘Maxximize’ was short-lived. It still proved to be an extremely effective means of spreading brand awareness, making an impact on social media, and promoting the core message that the products at T.J. Maxx are cheaper than you think. 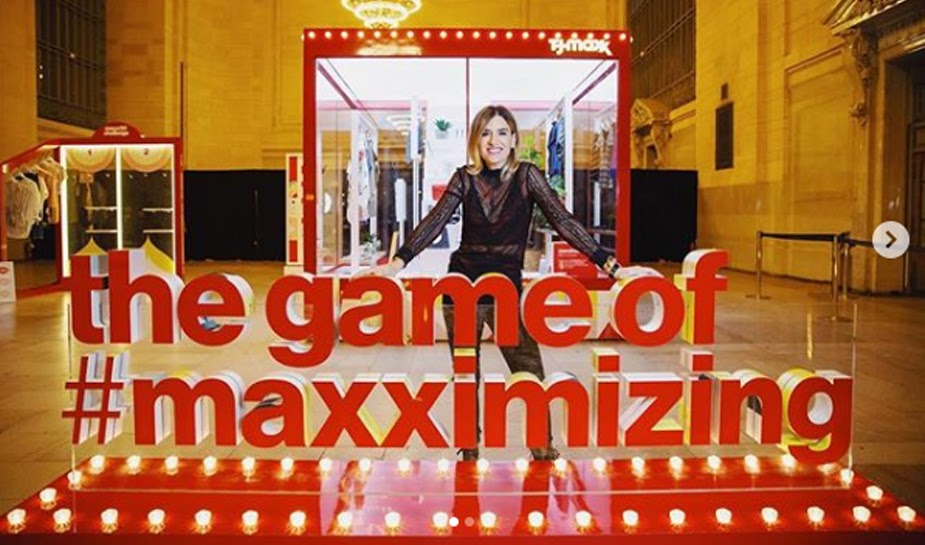 Like many other luxury fashion brands, Gucci has taken an interest in NFTs and the emerging field of ‘digital fashion’. So far, Gucci has released digital avatar items and clothing for Roblox, Pokemon Go! and Zepeto, a virtual world where users can create their own unique avatar and chat with friends.

Gucci has also created the Gucci Sneaker Garage app which allows users to customize their own digital Gucci sneakers. Gamification is helping Gucci reach an entire new market of primarily younger, online consumers and gamers. Many other luxury fashion brands, like Louis Vuitton and Balenciaga, are also adopting Gucci’s forward-thinking outlook on the digital world. 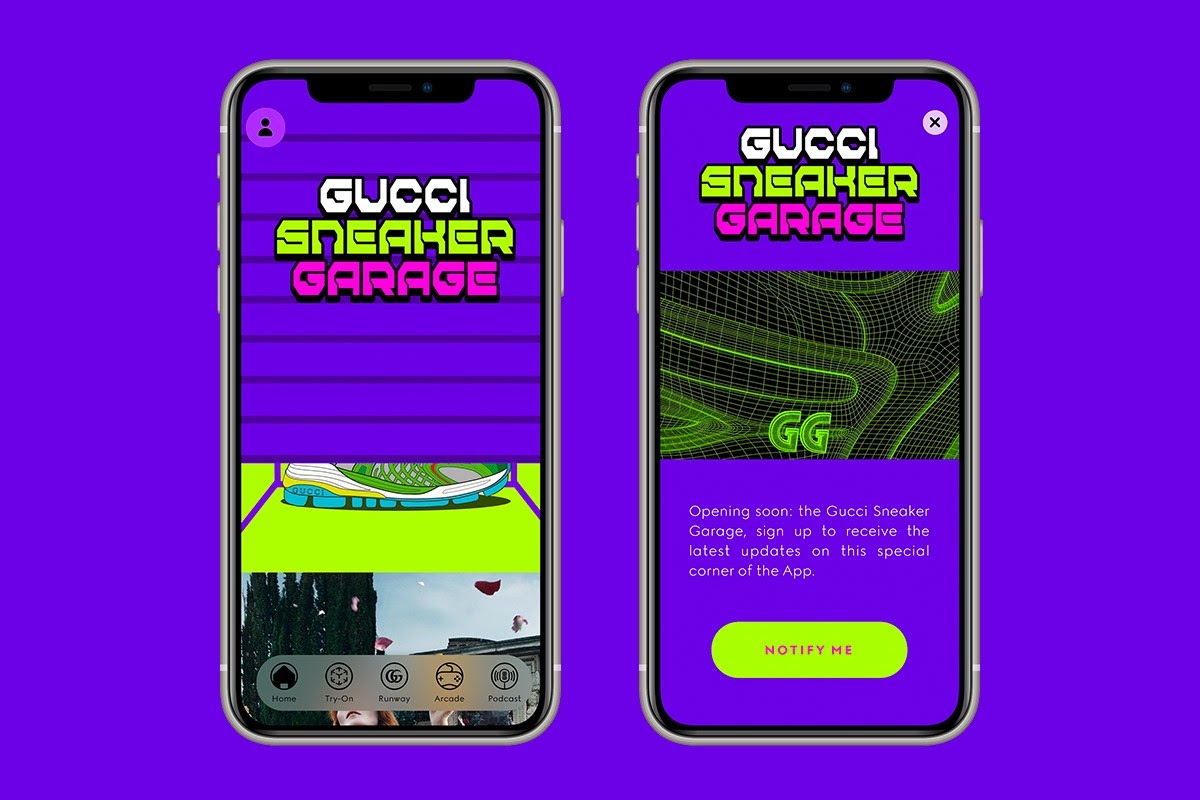 Back in 2019, mattress company Casper placed a series of ads inside New York subway trains. Each ad contained a rebus riddle, a series of pictures that spell out a word, without any additional context.

Casper added the riddles and their solutions to their website and even made them into a downloadable puzzle coloring book. 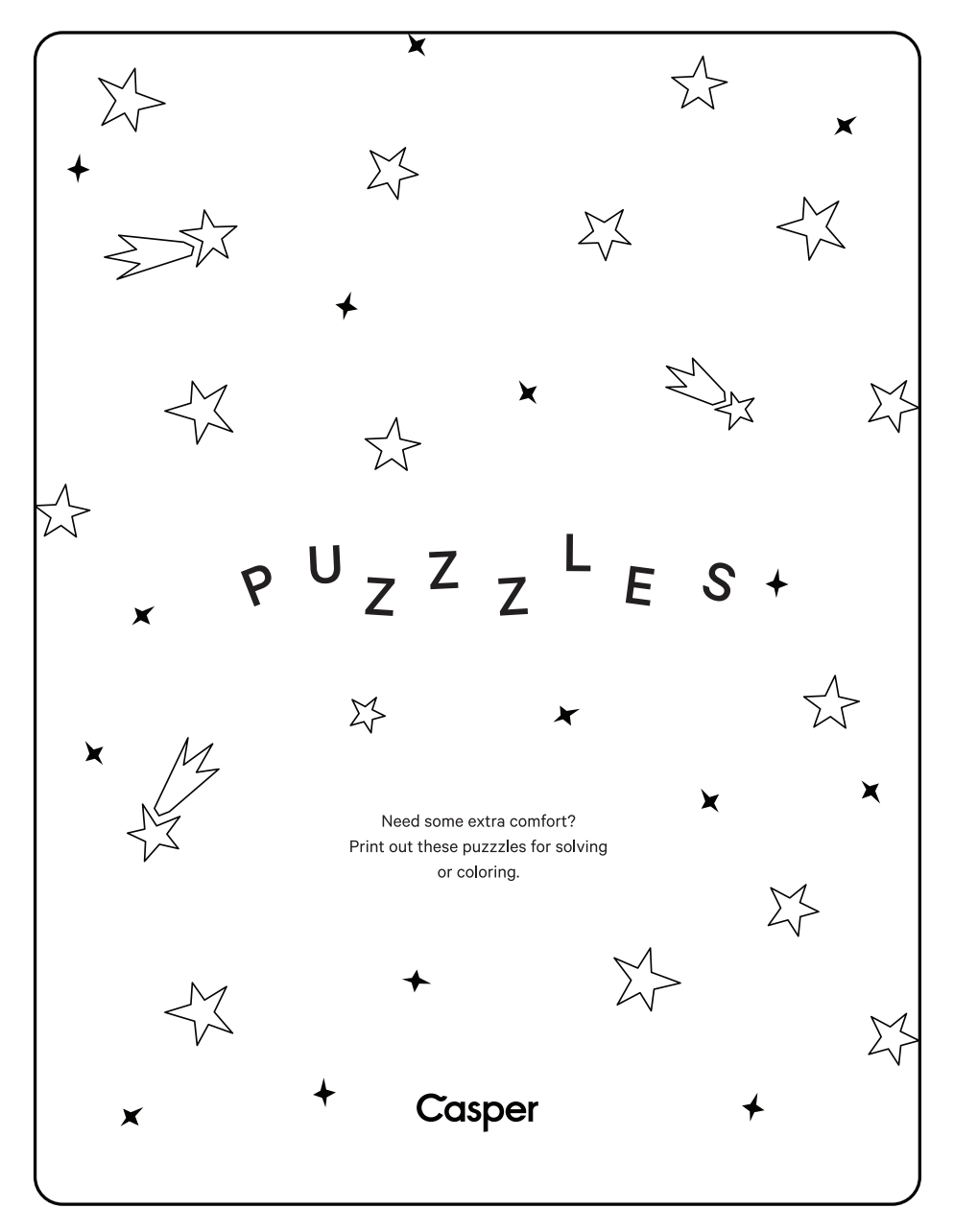 ‍The purpose of the campaign was purely brand awareness, rather than building loyalty or driving sales. It’s still a great example of even simple gamification can be a powerful tool for piquing the interest of potential customers.

Starbucks pioneered many of the omnichannel promotion strategies used by other big brands. Starbucks Rewards famously accounts for between 40 to 50% of the brand’s entire revenue, making it one of the most valuable loyalty programs in the world.

In the early days, the customers received a rewards card which they could use to accumulate points when making purchases and eventually redeem for discounts. Now Starbucks Rewards has evolved into a sophisticated, multi-purpose app with all sorts of useful features for Starbucks regulars.

The Starbucks loyalty program certainly owes some of its success to clever use of gamification. Collectable stars earned with each purchase can be saved up to exchange for discounts, free menu items and other rewards.

The Starbucks Rewards app personalized its promotions to each customer using the purchase and preference data it collects. The app also sets challenges for users to complete, such as providing a free drink to users who buy a certain amount of a specific product within a week. It also has time-sensitive offers, such as double stars on certain days, to further incentivize users.

Singaporean ecommerce company Lazada is well-known for going beyond gamified brand awareness campaigns and actually gamifying the shopping experience itself. Lazada has incorporated a host of gamified features into its app, including referral rewards, collectable vouchers and coins, daily bonuses, countdown timers and prize giveaways.

The app uses scarcity to incentivize coupon redemption, limiting the number of customers who can redeem a particular coupon. This encourages customers to take advantage of time-limited offers, driving regular engagement with the app.

The most effective gamification feature in Lazada’s app is ‘Slash It!’. Customers get a discount on a particular item if they can convince enough friends to click their personalized Slash It! promo link.

Lazada has finely tuned each of its gamified features to encourage customers towards desired outcomes and valuable actions. The more users shop, or even just use the app, the better rewards Lazada offers them.

Back in 2013, South Korean car manufacturer Hyundai launched an ingenious gamification campaign in collaboration with AMC’s hit TV series ‘The Walking Dead’. Hyundai created an app that let users customize Hyundai cars with almost 300 different zombie-killing modifications. Hyundai Chop Shop was a huge success and was downloaded millions of times. Users who engaged with the app daily and answered trivia questions were rewarded with points they could use to unlock new items, encouraging repeat engagement.

Hyundai Chop Shop build upon a previous product placement deal with AMC which saw characters in the show using a lime green Hyundai Tucson as their main form of transport in zombie-infested Georgia.

You can see the promotional ad for Hyundai Chop Shop below.

Last year Subway launched a gamified brand awareness campaign in Australia and New Zealand. The centerpiece of this campaign was a gamified app called Sink a Sub. It mimics the classic game Battleships, substituting ships for subway sandwiches on a virtual sea battleground.

Sink a Sub’s design director Frank Martelli explained they “employed complex gamification strategies and frameworks to ensure Subway customers return to restaurants and the game again and again and again” . Each time customers bought a sub and a drink they received a code to access the game. Every player was awarded a prize, regardless of whether or not they won the game. Prizes ranged from free drink upgrades all the way up to $10,000 cash.

Food delivery company Wolt includes a simple mini-game in their app. If a Wolt user taps their delivery timer, they reveal a hidden game challenging them to tap as many times as they can within five seconds. If they beat the Wolt team’s record score, they win a Wolt coupon.

Though simple, this is proof gamification doesn’t have to be complex to work wonders for brand exposure and customer experience.

For more information on gamification best practices, make sure to check out our ebook: Promotion Gamification And Why It Works.