‍This is part of our series Behind the Scenes at Talon.One. Jakob recently celebrated his 1-year anniversary at Talon.One as a Software Engineer. So we sat down with Jakob to give you a little glimpse of how we work at Talon.One.

Name and role at Talon.One? 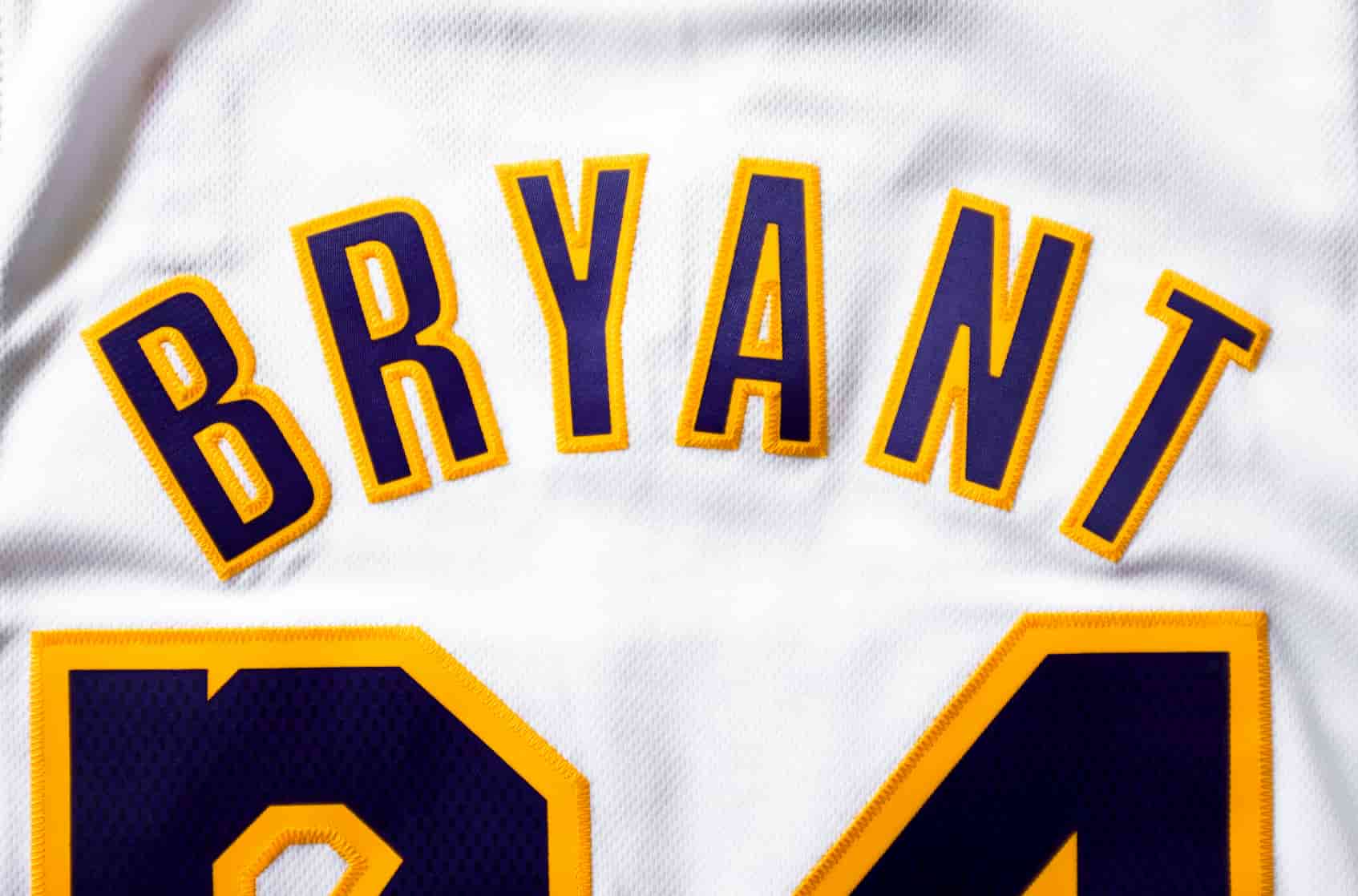 Not like the basketball player, but I do enjoy shooting hoops.

Something people don’t know about you?

I played the french horn in my hometown orchestra for a few years.

What did you do before Talon.One?

My last job was at an Israeli startup called WalkMe. I was a Devs-ops Engineer there - I learned a lot, but I love to code and I wanted to work more closely with the product.

Before that, I was developing in the Israeli military for 6 years. I decided to move to Germany to work at Talon.One and this was a really big change for me.

Why did you decide to move to Berlin?

Do I need to answer that? It’s an awesome city. I had been twice before and I love the vibes, I love the people, I love the “live and let live attitude”. The startup scene here in Berlin is pretty appealing and developers are in-demand.

What did you study?

Computer Science. I did this alongside my service in the military back in Israel. This was the only thing I could study while serving as a developer. I knew that I liked development or software engineering, so it made sense.

If I had to choose now, I would not do the same. I am very interested in linguistics (I speak fluently in German...not!). Maybe I would study a combination of philosophy and history.

Can you describe yourself in three words?

Hmmm...this is not easy.

Why did you choose Talon.One?

First of all, I think I should mention we are sitting on the Talon.One terrace right now on a beautiful sunny day.

From the very first interview, I got really good vibes. When I came to the office, everyone was extremely nice and I thought “I could really see myself here”. I felt there was a good environment to learn from and contribute to.

Before joining, I didn’t know much about e-commerce or promotions, but I thought the product was answering something interesting and I saw the challenge in building a really complex product like this.

What is your favorite tool for the job?

At first, I was skeptical about TypeScript, because it is developed by Microsoft… but I have grown to love it. And now I am a huge advocate.

In my opinion, TypeScript was the missing piece for the JavaScript world, for it to be a first-class citizen next to the other big languages. I recently saw a talk by Ryan Dahl who is the inventor of Node.js, now he’s working on a new project, in which he also integrates TypeScript and advocates for embracing it. That is a pretty inspiring project.

What do you like most about your role and what motivates you every day?

In the last months, I have been working on building up the team, not just being a developer. This was not always my goal, but I find this very challenging and interesting. To inspire people and help them get better, but also make progress on the product. We can always be learning, but we also have a job to get done.

It’s challenging to build a team and find the right people, but this is what makes me wake up happy in the morning.

Currently, to build a solid team of people who like what they are doing and like coming to work. And also like to help and learn from others. We are a small group and rely on this exchange with the team.

What is something unique about Talon.One?

That’s easy to answer: This group of people. We really complement each other's skills. I think we cover each other's weaknesses in a smooth way. If you look at the team, we are doing a great job of meshing together, this is a very important aspect of our team and very valuable to me.

An Italian place called Cachondeo, at Schlesi close to the office. 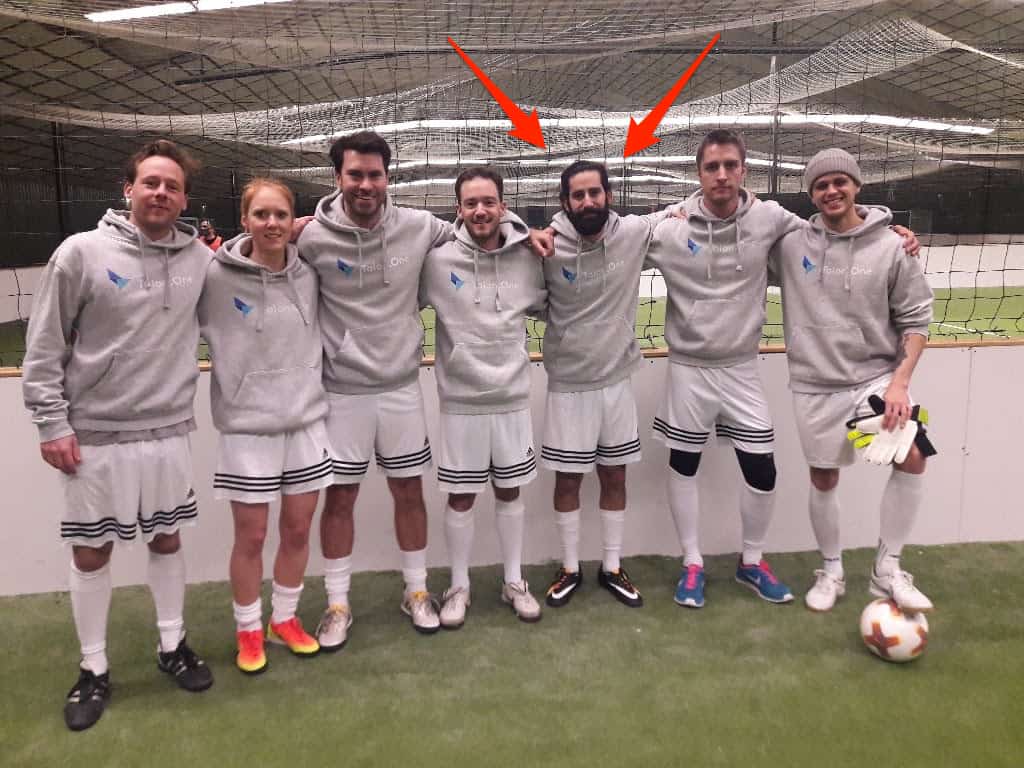 I was a professional football player once. For a team from my hometown, פֶּתַח תִּקְוָה (Petach Tikva), which means “Opening of Hope”.

I would not do it now, instead, I would invest more time in music. I wish I had more time to do that during the week. Currently, I'm playing the guitar, but I used to play the French horn and the piano. I actually gave up the French horn to play football. Back when I was young and stupid

This is Talon FC, our company football team, not Jakob's professional team.

What advice would you give someone who's interested in this position?

Patience. When you develop you have an instant feedback about whether it's working or not. When you try to build a team or lead people, when you try to set process, this takes time to see the result. Patience gives you that perspective.

You need patience when you work with people in general.

What are the most important things you've learned during your professional career?

Something I have been more active in lately is pushing for diversity. What I have learned, is that anyone from any place, from any background with any level of experience, can always make a valuable contribution, there is no right or wrong type of experience.

This is something we often misunderstand. Giving room for everyone to express themselves in the team. It sounds obvious, but it isn’t for a lot of people.

When people come from a strong technical background, of course, the onboarding will be easier and they will get up to speed, but it’s about how the whole team fits together. The sum of the parts is greater than the whole.

Talon.One is hiring! Interested in joining the team? Check out current job opportunities or get in touch if you want to learn more about Talon.One.