Recency effect and its influence on customer decision making 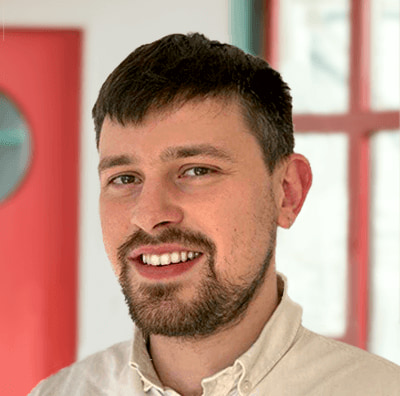 Recency effect is a psychological phenomenon and cognitive bias that is often used in sales and marketing to influence the customer decision making process.

Recency effect is part of ‘serial position effect’. This phenomenon links the position of information in a sequence to the likelihood of an individual recalling that information.

In this blog post we’ll explain recency effect, serial position effect and some other similar phenomena. We’ll then explore some ways you can use them to your advantage when selling to customers and setting up promotions.

For example, a person presented with a list of 10 different objects is more likely to remember objects towards the end of the list.

Recency effect applies to a number of different types of information, like talking points and ideas, not just objects.

A classic example of the recency effect in action can be seen among jurors. Studies have shown that information presented later in trial has a higher likelihood of swaying the verdict given by a jury.

Serial position effect can be summed up nicely using a simple graph, as seen below:

This graph shows the correlation between word order in a list and the likelihood of those words being recalled from memory. It also applies more generally to the position of an item in a list.

On one side of the spectrum you have recency effect. As seen on the graph, the later in a list a word appears, the more likely people are to recall it.

On the other side you have primacy effect, a similar but opposite phenomenon to recency effect. It turns out the likelihood of people recalling words near the start of a list is higher too.

The probability of recalling information is lowest in the middle of a sequence.

Interestingly, primacy effect tends to be stronger when dealing with written information, while recency effect is stronger with audible information.

This has important implications for businesses looking to utilize these two phenomena, which we’ll get to a bit later.

Why does recency effect occur?

There are a few potential explanations for recency effect, primacy effect and serial position effect in general.

The most likely explanation is simply the way our short-term and long-term memory works.

Using primacy and recency effect in sales and marketing

Cognitive biases like primacy and recency effect are frequently used to aid sales and marketing efforts by influencing consumer behavior.

There are a number of different ways you can use primacy effect and recency effect to aid your sales efforts. You can also use them to increase the effectiveness of your promotions. Here are some examples:

Because primacy effect is strongest when dealing with written information, it’s good to keep it in mind when outlining product features.

Chances are you know what the most attractive features are for any product you sell. If so, make sure you put them features at the top of the list.

Take this laptop listed on Amazon for example.

The laptop’s features are listed in order of importance, with processor information at the top, followed by screen, GPU, RAM and other features.

Ranking features like this is a logical practice that most businesses employ. But you can take this strategy one step further if you have additional data about your customers’ purchase preferences.

For example, you may know a certain customer is more value oriented in their purchase decisions. You can alter your product listings specifically for value-oriented customers by prioritizing specific features, for example consumable products’ weight or size.

Alternatively, you may have another customer segment that you know responds well to new seasonal product lines. In this case you could highlight information about the product’s release date or the number of days left on a promotion.

You can also utilize primacy effect when listing multiple different products or product promotions next to one another.

If you have a specific product you want to sell, try placing it at the top of your default storefront homepage. Regular visitors will see this product first. They’ll then be more likely to think of it when considering additional products to add to their order at checkout.

You can also make use of primacy effect when suggesting additional items for product bundles. If you have three options, customers are more likely to choose the first option they see (if all three products are equally as desirable).

You can also use primacy effect to steer customers towards certain loyalty reward options.

Remember, you can always set up an A/B test to confirm whether these variations are actually affecting your customers’ purchase decisions the way you want.

3. Ordering information in an audio format

As mentioned above, recency effect is stronger when people listen to information rather than read it.

It’s quite rare for brands to communicate with customers in a purely audio format. Examples include radio ads or face-to-face sales interactions. In these cases, it’s important to remember that the last pieces of information you feed customers are more likely to stick with them.

Finally, primacy effect can have an impact on customers’ impression of your brand in the long term.

If you make an effort to build a strong rapport with new customers, they're more likely to remember your brand positively further down the line. This should slightly increase the likelihood of them choosing your brand over others.

This is partly why brands make an effort to provide new customers with attractive deals and great customer service.

Primacy effect is the tendency to recall information better when it falls at the start of a list/sequence.

Recency effect is the tendency to recall information better when it falls at the end of a list/sequence.

There are a number of ways you can use primacy effect and recency effect to influence your customers’ purchase decisions. Just remember to test whether any change you make to a promotion is having the effect you want it to.

Download our white paper, ‘How to Test and Optimize Your Promotions’, to find out more.

content LiBRARY
How to Test and Optimize Your Promotions 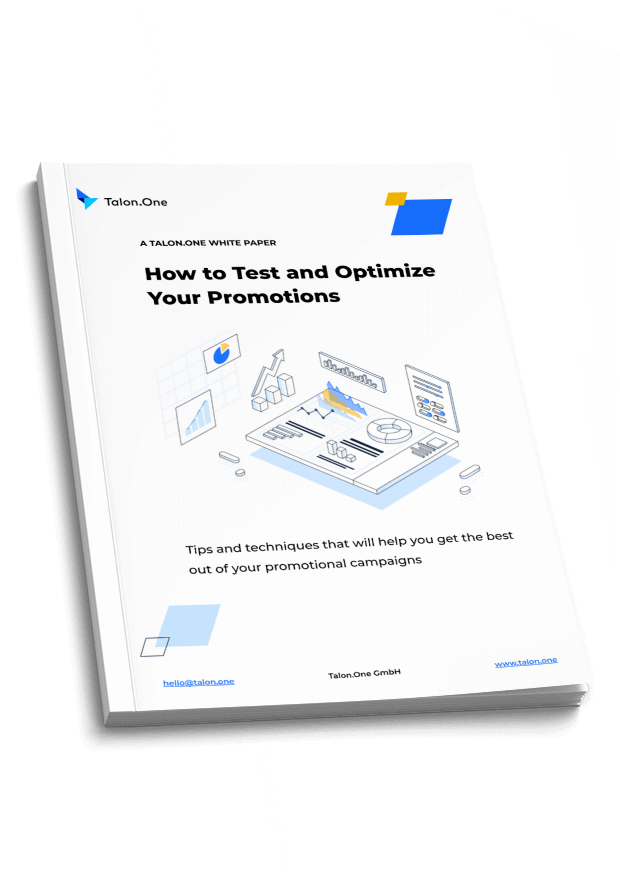 Factors to consider during optimization
Get Your Free White Paper
Download Your Talon.One Loyalty Playbook