What we can learn from Southeast Asia’s biggest sales events

Southeast Asia is home to a growing middle class with an increasingly large disposable income. Of course there’s China, which has by far the largest group of middle class consumers in the region.

But there’s also Vietnam, Thailand, the Philippines, Malaysia and Indonesia. Each have their own growing middle class. And, just like China, they’re looking to spend their cash.

Because the region has welcomed so many new middle class shoppers over the past decade, there’s a lot more money changing hands.

Brands want to capitalize, and shoppers want to find the best ways to spend their money. This has led to the rise of some wildly popular shopping days across the region.

The biggest and most popular of all Asia’s shopping days is 11 November. It’s referred to as Singles Day, supposedly because of the numerical date’s likeness to a group of single men. 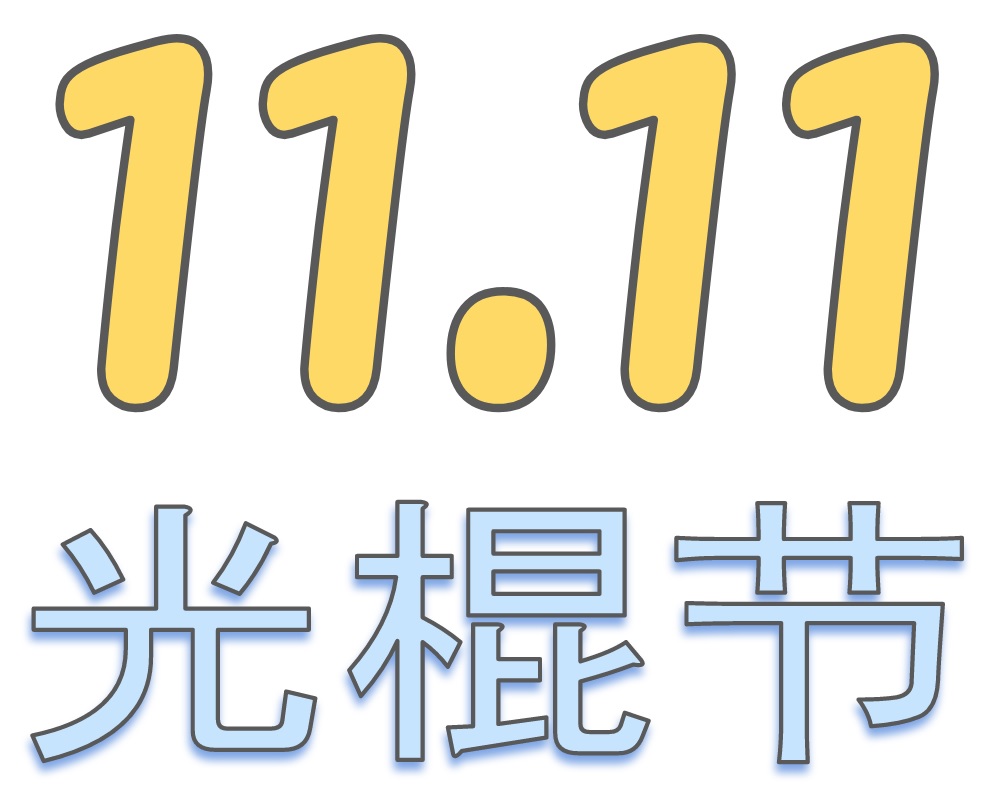 It originated at Nanjing University back in 1993 as a day for students to celebrate being single.

Over the years the event spread across China and the rest of Southeast Asia. It eventually transformed into the biggest ‘shopping day’ in the world.

Brands spotted an opportunity to capitalize on the occasion and began offering special singles day deals. But it was ecommerce giant Alibaba that really kicked off the tradition of massive Singles Day promotions.

Back in 2009 it held its first ‘double 11’ sales, and it’s been a massive event ever since. Since then it’s gone from strength to strength. In 2019, Alibaba achieved a record-breaking $38.4 billion in gross merchandise value on Singles Day.

And that’s just one company. By comparison, Black Friday 2019 saw $20 billion in sales.

Singles day is the perfect example of the power of discounts. In reality, very few consumers are immune to a great deal.

The promise of massively reduced prices encourages shoppers to save for months beforehand.

In fact, 11.11 is so popular that it’s spawned a number of other shopping days that follow the same format.

But why are these shopping days so popular in Asia?

It's really no surprise international brands are investing so much in the region when you consider the projected growth of Southeast Asia’s middle class over the next few years. 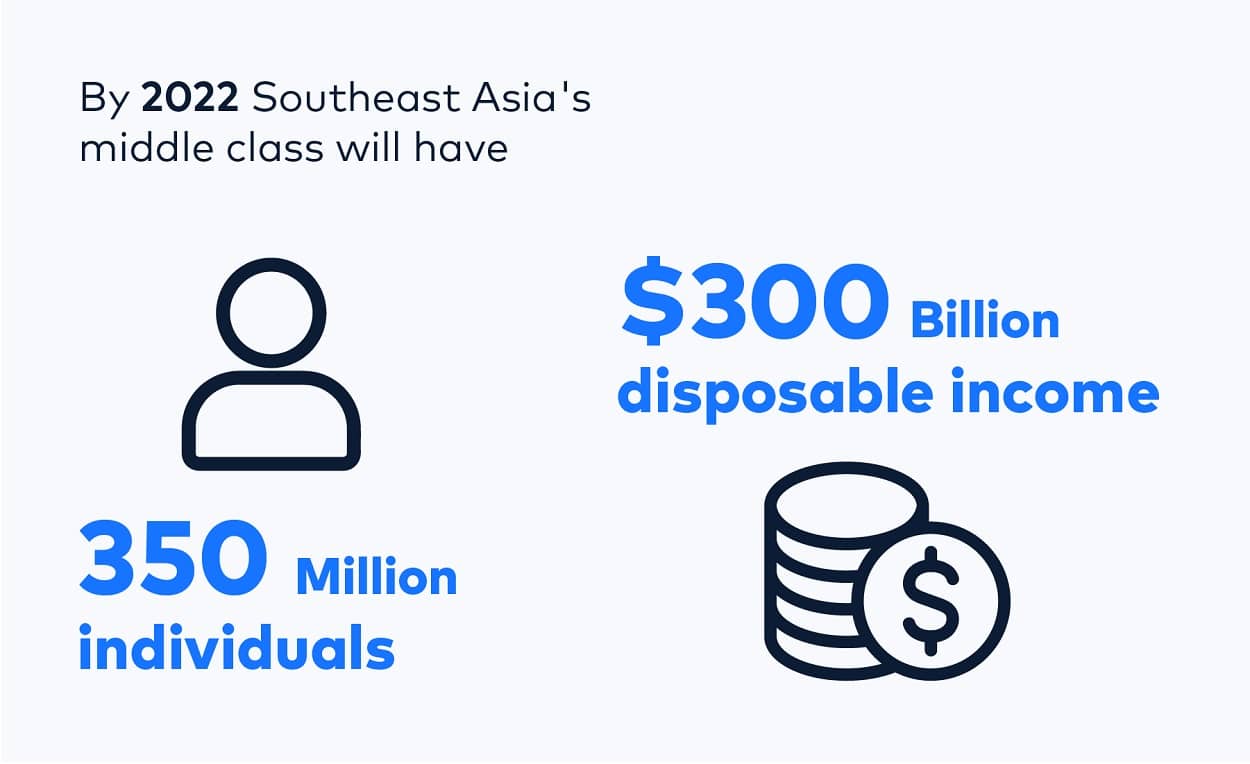 While it’s not on the same level as Singles Day, 12 December has become a very popular shopping day in its own right.

The first 12.12 sales event was held by Lazada back in 2012. Lazada has since been bought by Alibaba. But the 12.12 sales have remained an important event in the shopping calendar throughout Southeast Asia.

Lazada offers a month-long promotion campaign known as the Online Revolution. While 11.11 and 12.12 are the key dates with the biggest promotions, shoppers can access all sorts of deals and discounts throughout the month.

There are still Western equivalent events like Black Friday and various other big sales events that are specific to each country. But the four double-number shopping days make the last few months of the year a bonanza for Asian consumers.

All in all they demonstrate just how important promotions are for attracting customers and increasing sales.

Shopping days aren't as big a phenomenon in the west, but the same promotional techniques can be used to good effect any time.

If you'd like to learn more about the huge range of promotions supported by our Promotion Engine, book your own personalized demo or take a look at some of the content in our Content Library.‍