Tourism and aviation's plan to bounce back after the pandemic

During early April, more than half the world’s population was under lockdown. This peak coincided with a record low in air travel demand. April 2020 was down a staggering 94.4% compared to April last year.

Things have improved since then and most countries are now loosening their lockdown restrictions. As a result, tourism and air travel are starting their journey towards recovery. But there’s a long road ahead.

A slow return to normality

Coronavirus cases are now trending downwards in most countries, and air travel is beginning to pick up again. It’s domestic travel which is responsible for the majority of the recent uptick. But international flights are also increasing slightly too. 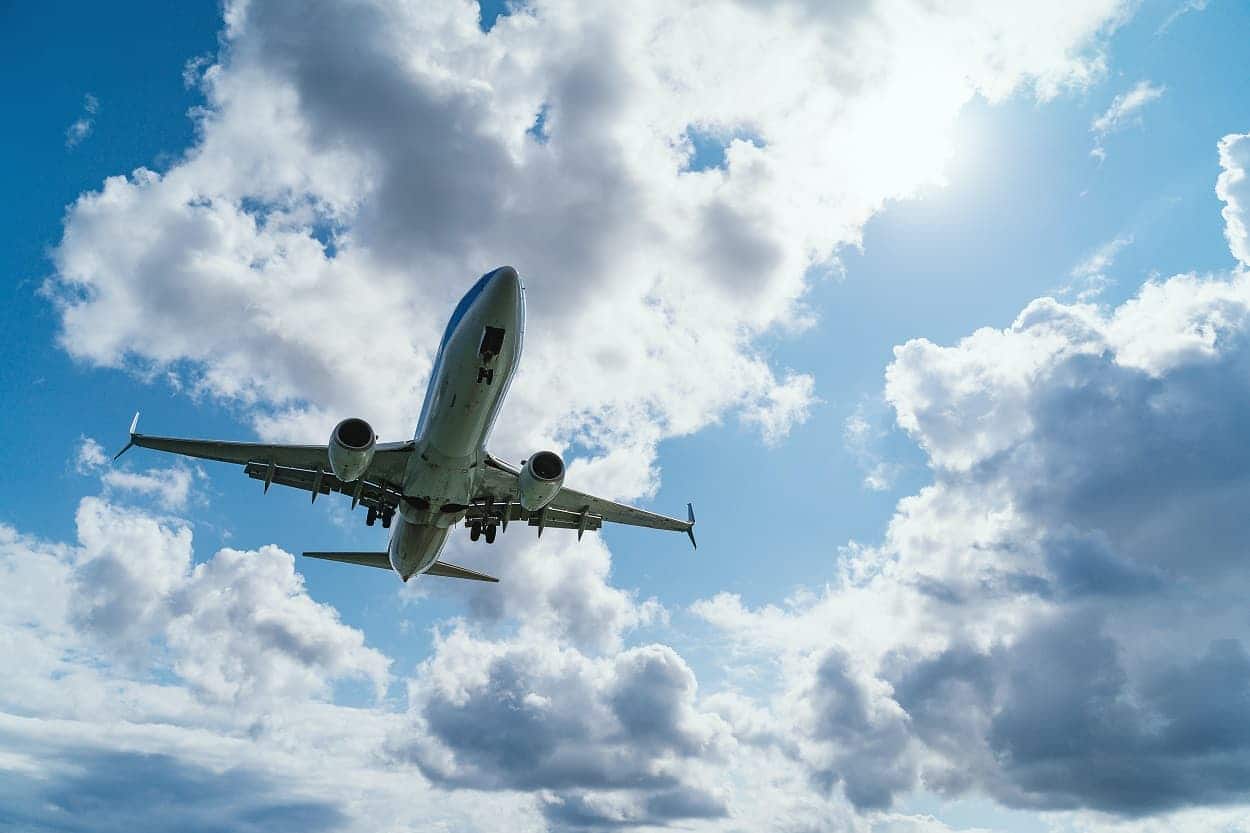 We’re entering what would, in any other year, be peak summer holiday season. The weather is still the same, and there are more vacant rooms than ever. But this year doesn’t have the usual supply of eager tourists.

Tourism and travel won’t return to normal until coronavirus has disappeared. Unfortunately, many analysts predict that won’t be for another couple of years. But that hasn’t stopped the industry from offering incentives to get people on holiday again.

It’s not easy convincing people to travel and spend money after such a world-altering few months. People are wary. So governments, tourism bodies, and businesses are having to get creative in their efforts to attract holidaymakers.

Not only do they need to make it clear that they have a firm grip on the virus in their country, region, or business. They also need to make the prospect of travel as attractive as possible from a financial perspective.

There’s now a wide range of promotion tactics being employed in different countries. Their ultimate aim is to get people traveling and spending again. Some countries have opted for more comprehensive schemes than others. But the promotions on display are a good representation of the variety of strategies businesses can also use day-to-day.

As far back as early May, the regional government of Sicily announced it was planning to offer tourism incentives this summer. Although the incentive scheme hasn’t rolled out yet, reports suggest the government will distribute vouchers to tourists via tour operators and travel agents. According to The Local, a total of $75 million will be on offer. 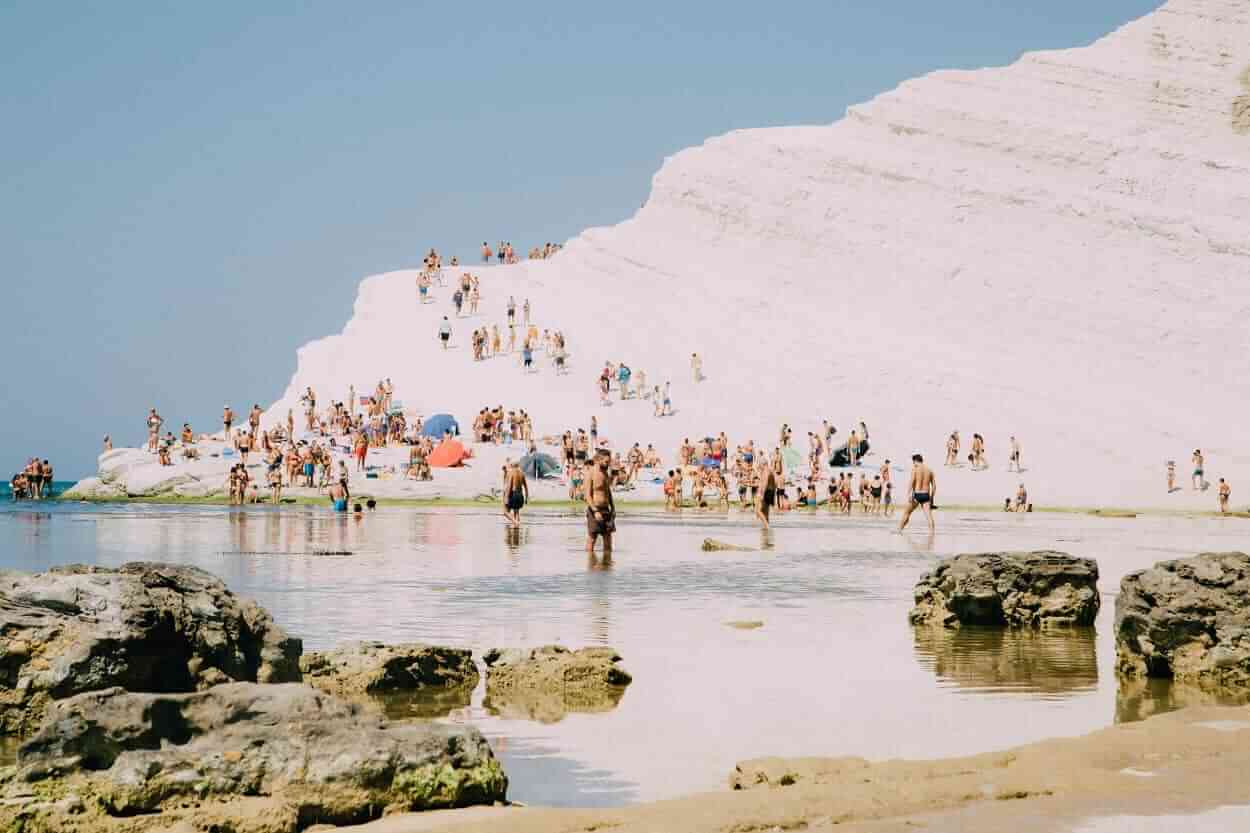 Sicily isn’t the only region in Italy planning to reinvigorate tourism with promotions. The neighbouring region of Calabria will also offer tourism incentives. But they won’t be for incoming tourists. Instead, Calabria will offer low-income families vouchers to subsidize their holidays within Italy.

Then there’s Uzbekistan. It’s not a tourist hotspot like Italy, but its tourism industry is certainly on the rise. The Central Asian country has chosen a very different approach to encourage tourists to visit.

The government says it will offer $3,000 to anyone who catches coronavirus while there. This amount is the estimated cost of coronavirus treatment in Uzbekistan.

The only condition is that to qualify for the money, you have to book your tours with local tour guides. Additionally, travellers from high-risk regions like Europe will have to quarantine for 2 weeks on arrival.

“The President is prepared to put his money where his mouth is: if you get COVID-19 on holiday in Uzbekistan, we will compensate you." - Uzbekistan's Tourism Ambassador to the UK

Cyprus is taking a similar approach to Uzbekistan. But, rather than just medical costs, the Cypriot government will cover all travel costs of anyone who falls ill while holidaying there. Besides airfare that is.

Meanwhile, the Indonesian government has bigger plans. According to the Jakarta Post, Indonesia has set aside a total of more than $1.6 billion to help tourism recover. This money will be available in the form of airline discounts, hotel discounts, and other incentives.

Instead of targeting foreign travellers, Indonesia’s incentive package will, for now, only be available to domestic tourists.

By comparison, Japan has allocated a much larger pot of cash to kick start its tourism industry. Like Indonesia, Japan’s ‘Go To Travel’ scheme will be available to domestic tourists only.

In total, the government has allocated more than $12 billion to the scheme. It will give coupons and discounts to domestic tourists, covering food, drinks and shopping expenses while holidaying in Japan. 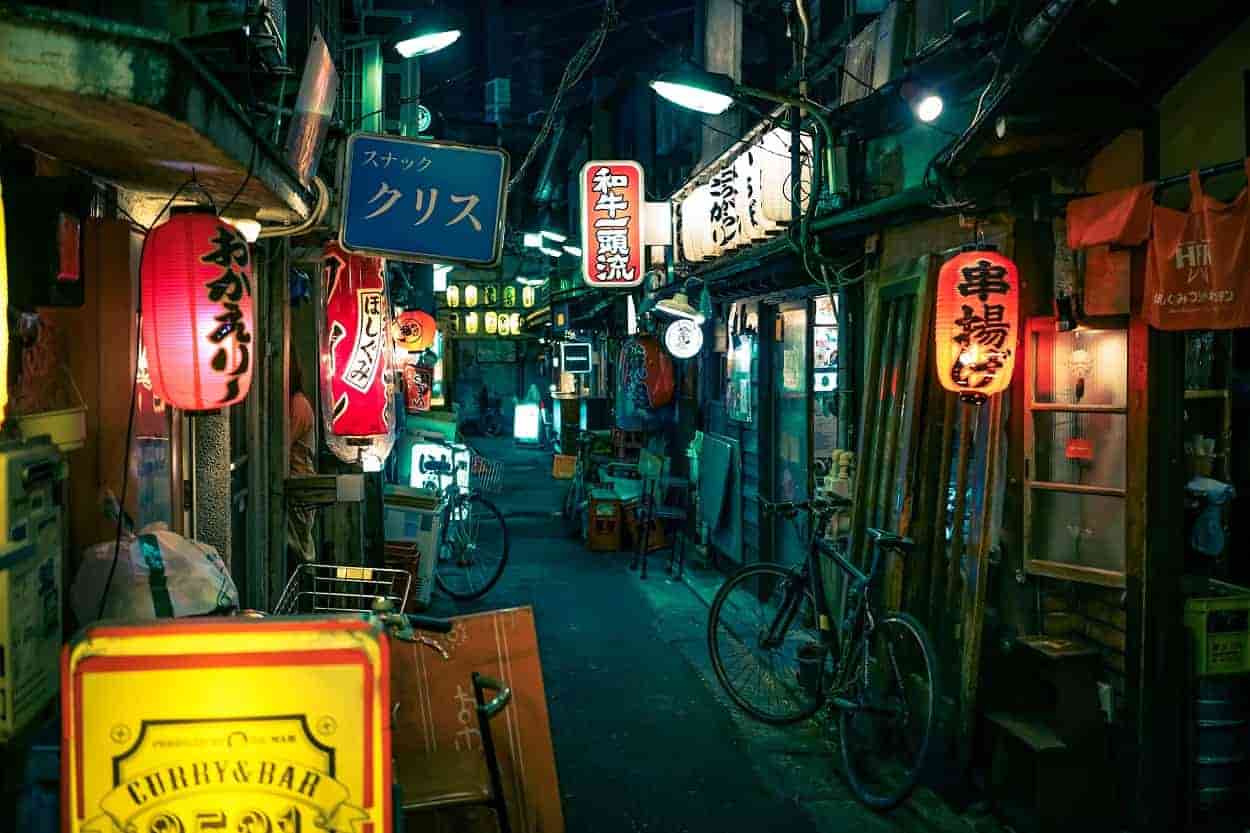 These are just a few of many countries with tourism incentives. Billions of dollars worth of goods and services have been made available with the recent wave of stimulus packages. The majority is being pushed in the form of promotions.

Promotions, whether they’re coupons, discounts, free products, etc., are usually thought of as a business-only concept. But we’re also seeing them being used on a grand scale by governments and state bodies.

If you’ve ever wanted proof that promotions give results, this is it. If coupons and discounts are good enough to get the global tourism industry up and running again, they’re definitely good enough to help businesses sell more.