Costco is probably the world’s biggest and most well known ‘warehouse club’. It sits among the likes of Walmart and Amazon as one of the largest retailers in the world.

According to Statista, Costco net sales worldwide amounted to 192.1 billion U.S. dollars in 2021.

Even though Costco’s business model is simple (membership-only wholesale retail), it uses a number of interesting promotional techniques to drive sales and customer retention.

In this blog post, we’ll look at Costco strategy for promotions and explain how the techniques they use could help your business too.

But first, let’s take a look at Costco’s business model.

Costco, along with a number of other wholesale retail stores, operates under the ‘warehouse club’ business model. This model is closely linked to the ‘cash and carry’ model.

While there are some small differences between these two models, the general approach can be summarized as follows:

This model differs slightly from standard wholesale retail because customers pay for goods on the spot and transport them home themselves, instead of receiving an invoice upon delivery. 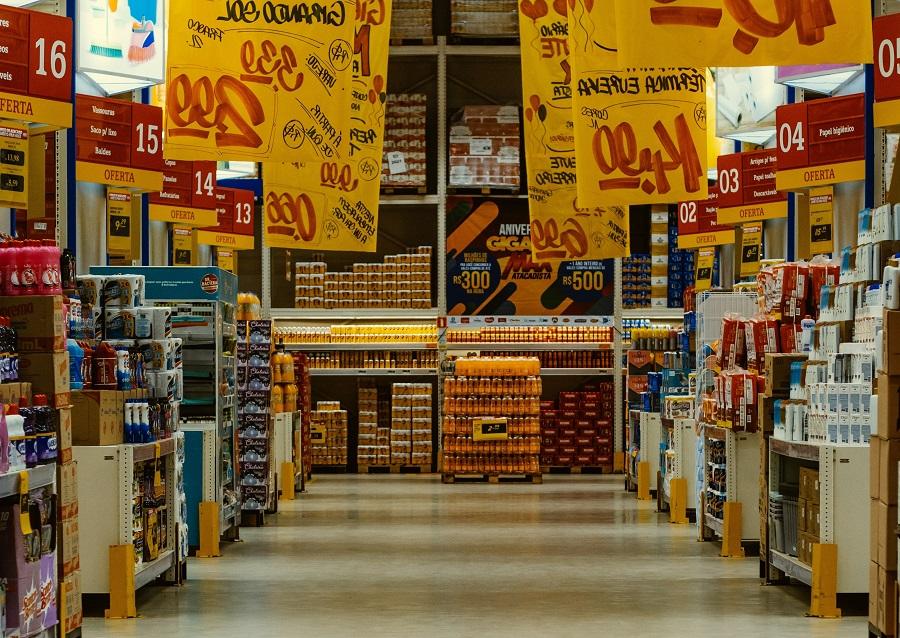 Costco is well-known for its membership system. If you want to take advantage of its low prices and exclusive own-brand products, you have to pay an annual membership fee. Your only other option is to buy a Costco Cash gift card.

Costco has a range of four different membership options:

Membership, as one of the brand's core marketing strategies, serves a number of different purposes:

1. It’s an important source of income

Costco’s business model relies so heavily on low margins that it needs to have low prices to maintain its competitive advantage. Rather than using membership fees to increase profits, it uses them to keep prices as low as possible for the consumer.

“If you take [money from membership fees] and put it back into lower prices, it begins to feed on itself.”

2. It helps give an air of exclusivity

Unlike normal supermarkets, where anyone can come and shop, Costco uses paid membership to market itself and add an air of exclusivity to its brand. You see the same technique being used in many different industries.

As the brand primarily targets more affluent shoppers who will spend many hundreds of dollars in one visit, exclusivity is an important selling point. 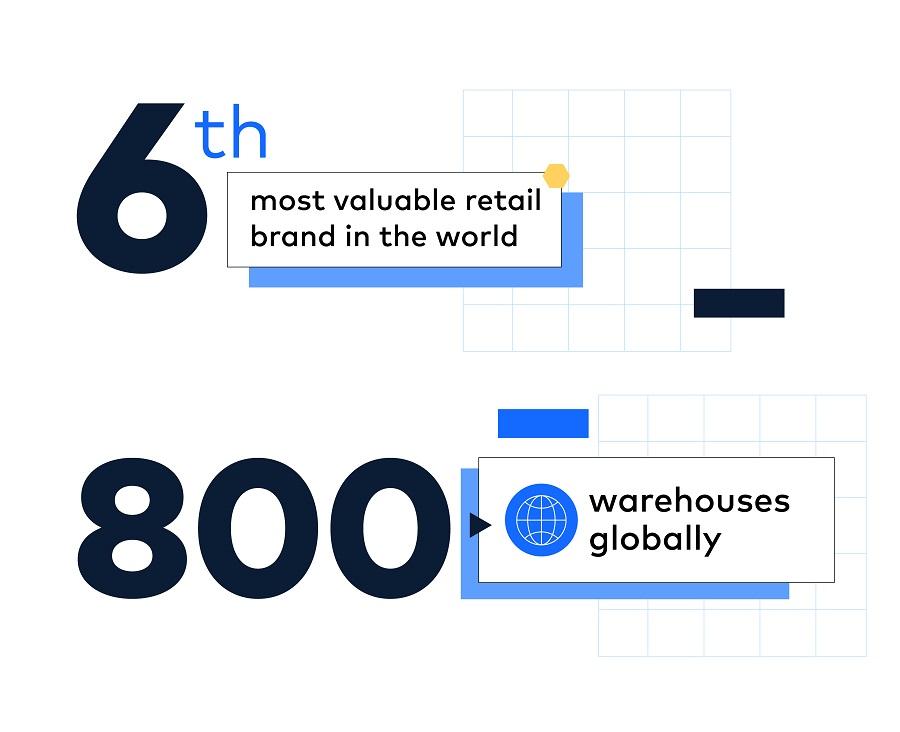 3. It helps the business upsell

Costco has two different membership levels (standard and Executive) for normal and business customers. Executive-level membership is twice the price of standard membership, but it offers 2% pre-tax cashback on purchases (up to $50,000) every year.

This adds a clear incentive for customers to spend more. After spending $6,000, customers will recoup their membership fee. This cashback rewards system is an important driver of customer loyalty, sales, and brand recognition for Costco.

Costco’s membership strategy is in fact a loyalty program. The main purpose of a membership program is creating loyal customers.

Costco's membership strategy can be likened to a tiered paid loyalty program. Customers get the immediate benefit of reduced prices, and they can upgrade their membership to get cashback on the money they’ve spent over the year.

This is part of the reason why Costco has: 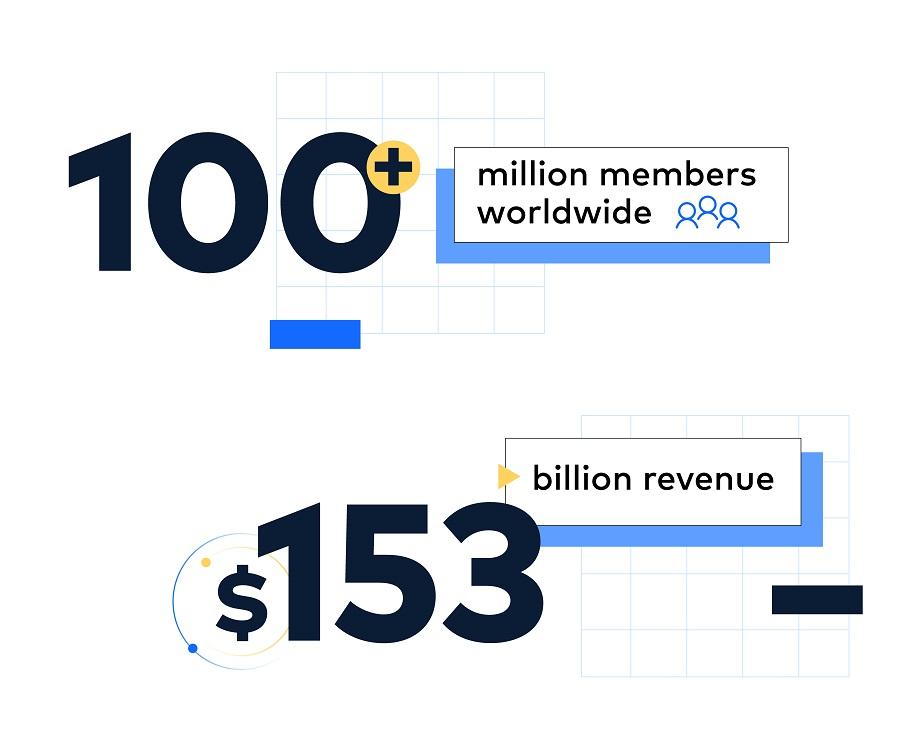 Pricing is another key part of Costco strategy to encourage customers to increase their interactions with the brand. Costco prices products at 14-15% markup above costs. This gives it an average profit margin of just 2%, and positions the brand firmly within the wholesale market.

The reason the company is able to offer such low prices is because it sells products in bulk. That’s why the brand has become synonymous with oversized items and enormous warehouses.

Not only does selling in bulk allow Costco to list lower prices, it also increases their average order size. Customers may not realistically need a 3,000 foot / 914 meter roll of plastic wrap, or a 10 pound / 4.5 kilogram ‘God Bless America’ cake.

In many ways you can draw similarities between wholesale / bulk pricing and product bundling.

Wholesale isn’t really a viable option for many businesses. However, product bundling is applicable in pretty much any industry. So, take inspiration from Costco, and think about ways you could use product bundling to help your business.

Low prices aren’t the only thing in Costco strategy to get customers through its doors. The brand is famous in retail industry for some additional incentives:

Employees hand out free samples of various edible products from the warehouse shelves every day. Costco sees these free samples as an important part of the shopping experience. And, if customers try something that they like, they’re more likely to buy it.

Costco is perhaps even more famous for its food court. The star menu item is a quarter pound hot dog and refillable drink for just $1.50. The price of the hot dog has remained the same since 1985.

Gasoline is the final big incentive for Costco wholesale corporation. The company sells its gasoline at a small profit. This still makes Costco gasoline one of the cheapest options on the market, and another key reason behind many membership renews. 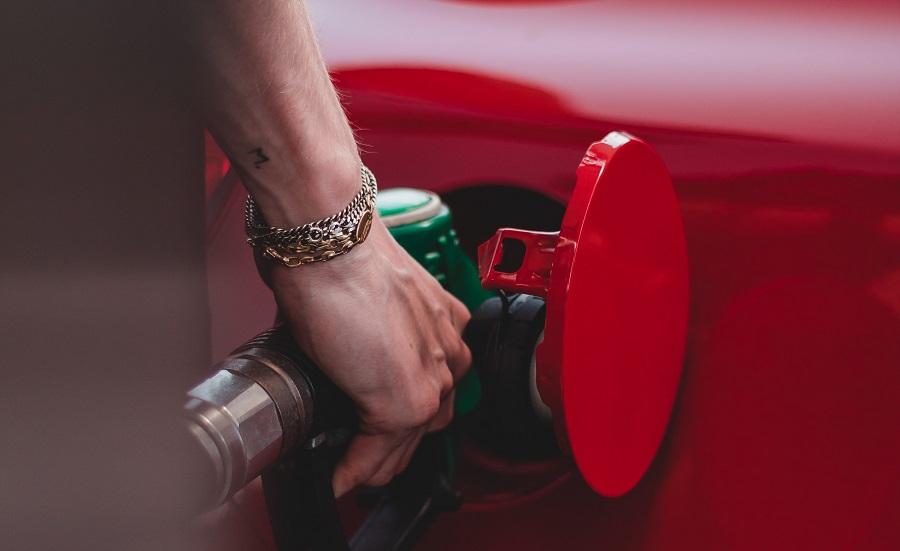 Does Costco’s approach translate well to other businesses?

Even though Costco strategy for its promotions is specifically tailored to its niche within the wholesale club / cash and carry sector, many of the brand's promotional techniques can be applied to other businesses.

There are some clear strategic similarities between Costco's paid membership system and loyalty programs. The same goes for its wholesale pricing and bundle deals, and its extra incentives and giveaway items.